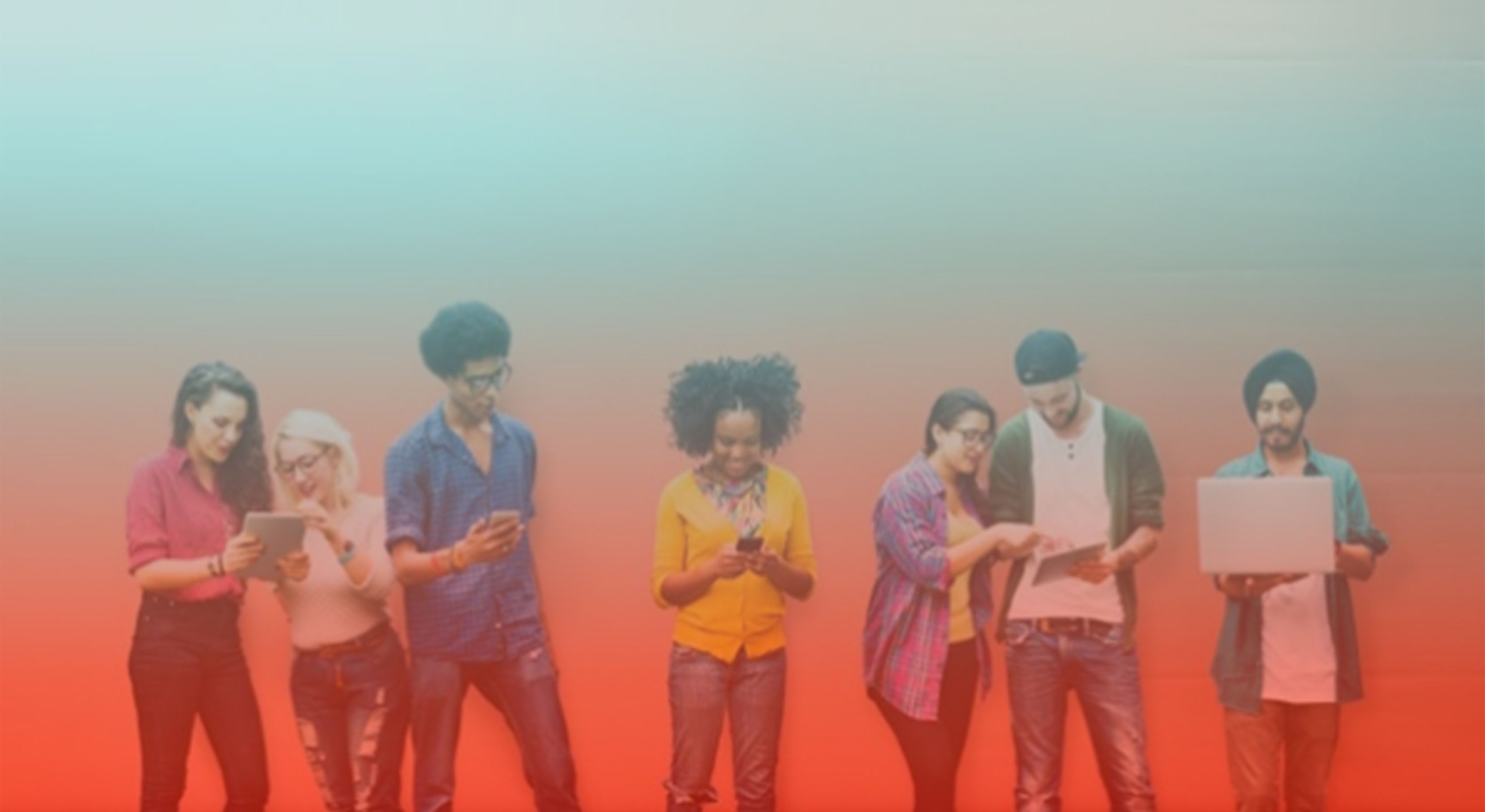 Branding
GEN Z: THE DAWNING OF A NEW DISRUPTION

...a new generation with different trials and tools is coming up to challenge everything we think we know.

Just as brands were beginning to perfect how to engage with Millennials, a new generation with different trials and tools is coming up to challenge everything we think we know. Defining Gen Y as 20-34 and Gen Z as 16-19, we are taking a deep dive into the ‘what’s next’ for brands.

In our research and approach featured in the Journal of Brand Strategy, we discuss the importance of our audience first methodology. “In order to really understand audiences, our approach hinges upon the concept that ‘we must be or become them.’ That means that our approach helps us see the world through our audience’s lens… Long gone are the days of brands quickly generating messages and throwing them out to see what sticks.” Now, just as brands were perfecting their interactions and engagement with the Millennial audience, a new generation with a whole new set of trials and tools is set to bring Disruption 2.0.

Change is Coming, Ready or Not

When Millennials came of age, many research studies were completed to try to understand this upstart generation that was bucking the trends and defying the rules. No one was more dedicated to understanding Gen Y than brands. According to U.S. Chamber of Commerce, Gen Y is likely “the most studied generation to date.” Millennials didn’t just challenge popular opinion and prevailing norms, as previous generations before them had, but managed to seemingly completely disrupt and transform everything they touch. Their short attention spans, anti-traditional values and constant connectivity represent the tip of the iceberg with this complex, influential cohort. After all, this is the generation that created the concept of “opting out” of communications they didn’t like. 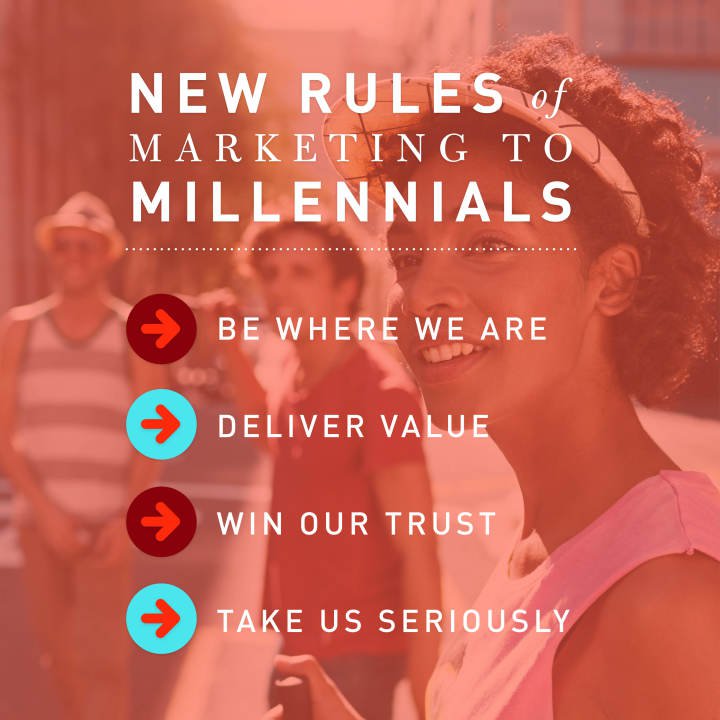 Just as industries feel like they are getting a handle on how to communicate, interact and engage with Millennials, along comes another generation who will require a whole new set of innovative strategies and best practices for connection. If Gen Z is anything like their predecessors, they are going to be anything but cool, calm and collected regarding the brands they embrace and the advertising preferences they practice. While Millennials are said to be a generation of digital natives, Gen Z pushes that moniker even further, already getting pegged as the Millennial generation on steroids. But there are some marked differences between the two, mostly centered around non-technological trends.

Industries that think they can sit back and wait to see what happens with Gen Z have a basic misunderstanding of transformations. This generation makes up 25% of the global population, so their sheer numbers cannot be ignored. As we have discussed, many industries, like banking and finance, are still trying to come to grips with the digitally disrupted landscape. Legacy institutions that used digital tools to solve their own internal workflows were caught off-guard when upstarts reset expectations with their consumer-centric tools. The rapid-fire pace of change shows no signs of slowing down, and Gen Z is ready for its close-up.

Gen Z, Not Just ‘The Millennial on Steroids’

According to Bulldog Reporter, “Generation Z is solidifying a number of consumer trends initiated by their Millennial predecessors, with seamless adoption of new technologies and expectations of immediacy ever more the rule than the exception.” While the digitization of our world cannot be denied, it’s some decidedly low-tech developments that distinguish Gen Z from Gen Y. College marketing and insights agency Fluent finds that aside from technology, Gen Z may have more in common with their grandparents than their older brothers and sisters because of worldwide economic and political disruption and ambiguity.

“Gen Z may have more in common with their grandparents than their older brothers and sisters because of worldwide economic and political disruption and ambiguity.”

In a release, Fluent’s EVP Michael Carey, says “There are huge creative opportunities in reaching Gen Z if you appreciate the tightrope they walk. Our digital capabilities provide instant gratification on so many fronts. Yet the world is surprisingly similar to that of their great-grandparents, who were shaped by the Depression and the World Wars. Given that Gen Z represents a quarter of the U.S. population, and is even more significant worldwide, it is critical to understand what this mindset will mean on several fronts as today’s college students mature as consumers and into the workforce.” In short, their influence will be massive, and companies should be preparing now for the disrupted days to come.

While it might be easy to underestimate Gen Z in terms of impact on the economy since they’re so young right now at 16-19 years old, it would be unwise. Consider the impact they are already having. By next year, they’ll control $200B in direct spending, and they already influence more than $600B in spending by their parents. Change is coming, and those Gen Zers will be out of college and in the workforce before you know it. To help those in financial services and banking begin to prepare for the next wave of digital and social disruption that Gen Z will bring, we’ve collated some facts and figures about this influential generation from Vision Critical’s The Everything Guide to Generation Z.

In our next posting in the Gen Z series, we will look specifically at how companies can ready themselves for communicating with this next generation, and some expectations regarding their engagement with brands. Until then, let us know your thoughts about #GenZ and what questions you have about these upstarts.