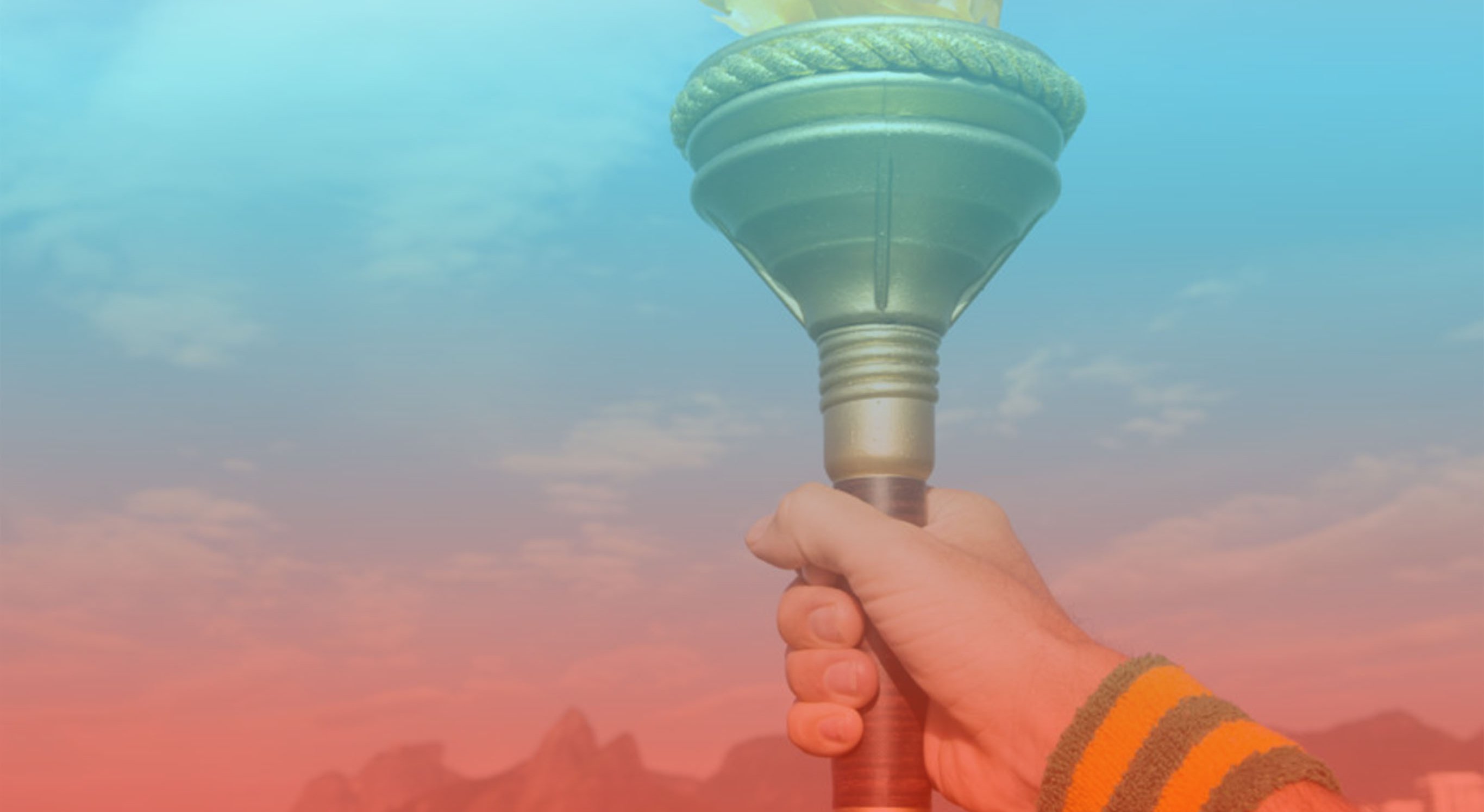 Branding
IS THE OLYMPICS TARNISHING ITS BRAND MEDAL?

Here is our quick take on some very thorny brand issues with the 2016 Summer Olympic games.

The Olympics: the thrill of victory and the agony of defeat. But this year, some of the agony wasn’t only on the field.

We knew it was going to be a bumpy ride. As the 2016 Summer Olympics in Rio approached, the news was full of stories about how the city was not ready to host the premiere international sporting event. From unfinished hotel rooms to water pollution to concerns over safety, it became clear that this was no ordinary Summer Olympics. While the concerns were very real and pressing, most Olympics’ fans expected the guts and the glory of the games to overtake the negative headlines once the events began. That was not to be.

Not only were the facilities not ready for prime time, it seems that the International Olympic Committee (IOC) itself wasn’t quite ready for the modern era sporting event. One startling article from Adweek published about three weeks before the games detailed the myriad of ways that the IOC was policing what people were allowed to say about the Olympics. It even included a line about not allowing businesses to use Olympic-oriented hashtags or even wish the Olympians good luck! Several weeks leading up the event, legal interns were busily churning out cease and desist letters and sending them to companies across the globe for even daring to consider supporting Olympic teams in some public-facing channels.

What a way to throw water on fans who were genuinely excited to support Team USA! (By the way, we’re allowed to say Team USA now that the blackout period has expired). While there were some positives to come out of the Olympics as there always are – broken world records, devoted athletes, inspiring underdog stories, and even NBC utilizing social media for the first time by  streaming videos on Snapchat – were wins for the 2016 Summer Olympics. The vast majority of the coverage and conversation around the Olympics was negative though, whether it was overly commercialized opening ceremonies or tape delays confusing and infuriating fans who saw results on Snapchat and Facebook literally hours before the event aired on television.

One thing that is clear from this year’s Summer Olympics, the IOC in it’s stodgy, rule-making manner has damaged the Olympic brand and shown that it doesn’t understand the convergence of brand, experience, media, and social working together. Brand advocacy can be built over time or destroyed instantaneously with one or, in this case, several very public fails. When you have fans knocking down your door to talk about your brand, by all means, let them in! When you have excited conversations unfolding around your brand, encourage them. When you have new ways of communicating the excitement around the games, you need to ensure all the channels are aligned in a cohesive manner.

Today’s complex consumer journey has brands on their toes every second of every day. Exhibiting authenticity and driving engagement consistently on every channel consumers interact with is at the heart of what brands should be doing best. One can only dream of captivating the whole world’s attention for two weeks straight. The Olympics, not the Games themselves but the Olympic brand, has the opportunity to drive engagement every two years with the Winter and Summer Games served up on a silver platter. But we have to ask, how could a brand with a silver spoon in their mouth fail so unequivocally?

Next week, we will take a deeper dive into ways that the Olympics can overhaul its approach to its own brand and provide recommendations for ways to reengage with fans across the globe. After all, the 2018 Winter Games in Pyeongchang are only two years away. Let us know your thoughts about the Olympic brand and what you loved and didn’t love during this year’s games. Use #IOCbrand to join the conversation.