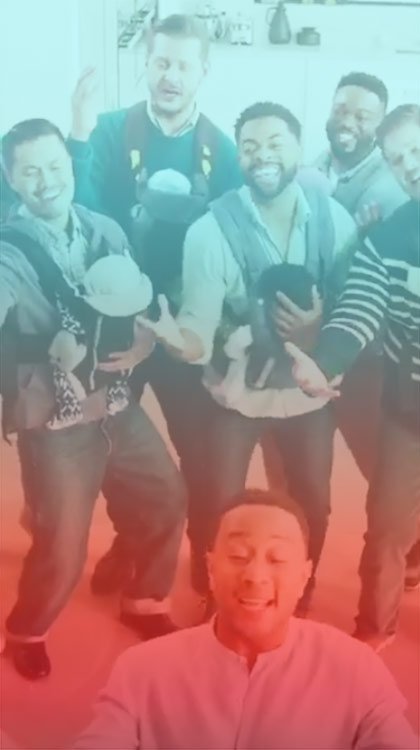 It’s a pitched battle between worthy opponents with cheering spectators tuning in from points all across the country. Yes, for football fans, the Super Bowl LIII between the New England Patriots and the Los Angeles Rams is the highlight of the season. But for fans of the brand variety, this is also advertising’s big night with throngs of admirers and aficionados nearly as devoted as the team’s cheering squads. Although the buildup to the big game didn’t see as much buzz as year’s past, the main event did not disappoint with online content views the highest in five years. As we tuned in from the stands and the screens, we made note of which of this year’s ads were ready for their close-up.

Commentary: Everyone knows that Atlanta is home to Coca-Cola. With Pepsi being a visitor in Coke’s backyard, their ads caused quite a stir. This play on the often-heard restaurant server query, “Is Pepsi okay?” featured Cardi B and Lil Jon and was anchored by versatile comic Steve Carrell. Proving Pepsi is more than “Ooookkkkaaaayyy” the ad even featured Cardi B’s signature nails tapping on a can of Pepsi. The end result is a fun flash of pop culture currency. 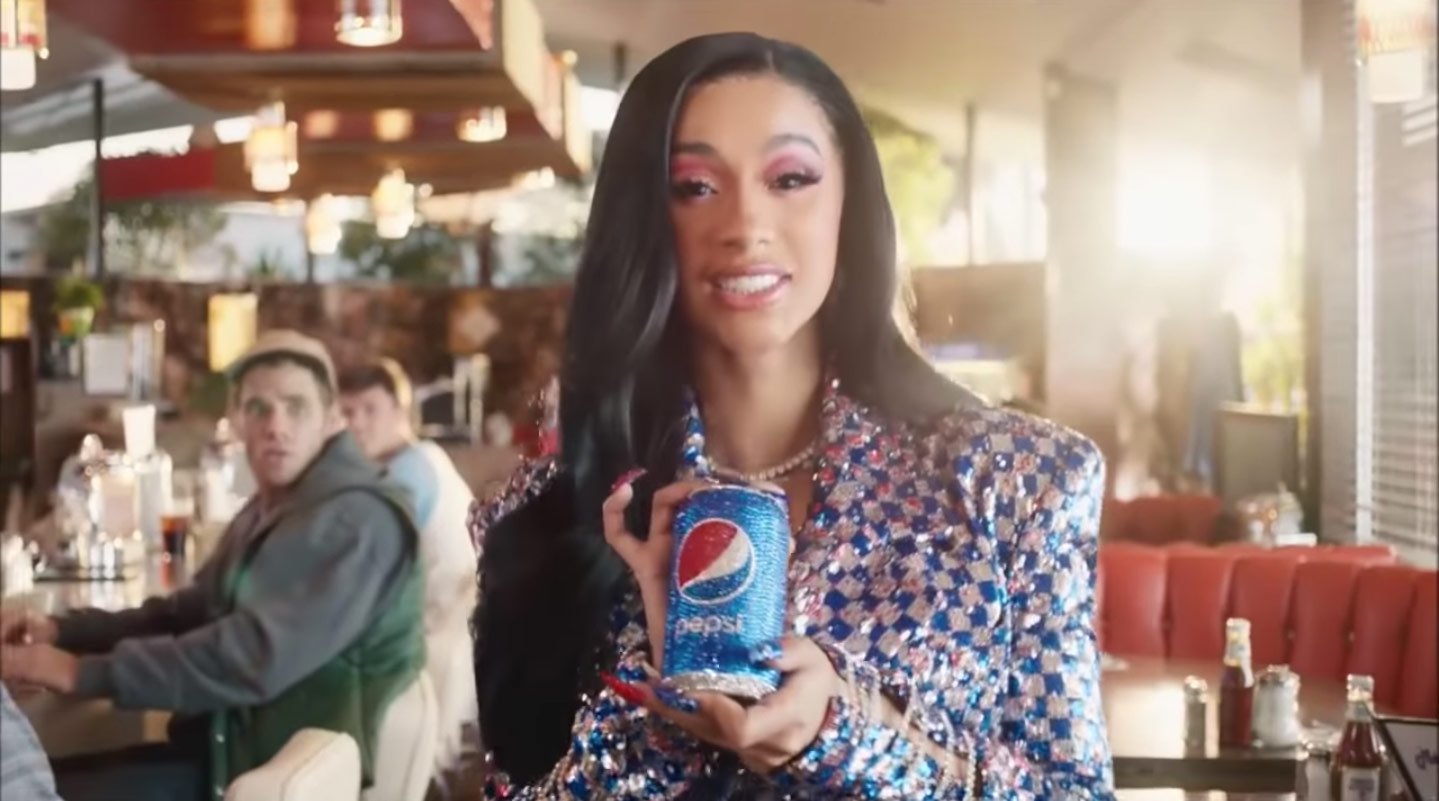 Commentary: After the shocking murder of journalist Jamal Khashoggi at the Saudi Arabian consulate in Istanbul in October, the role of journalism in a democratic society has been widely discussed and debated both here and abroad. To bring to light the valiant work of journalists across the globe – some of whom didn’t make it back home – the Washington Post debuted an ad that took our breath away. With its surprisingly plain palette and persuasive words, this ad reminds us that knowledge is power. 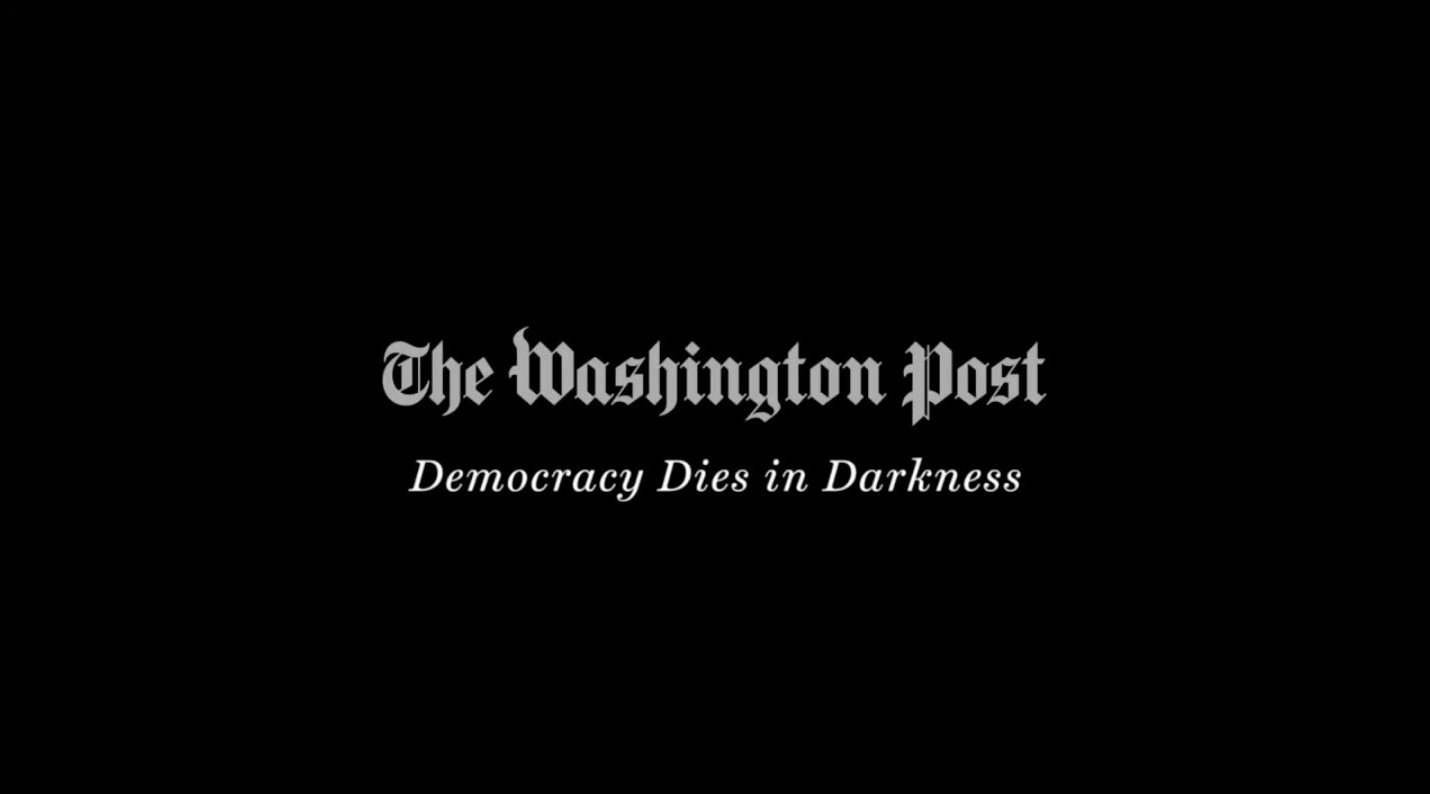 Commentary: Dads play a bigger part in raising kids than ever before, and there is no better role model than father and musician John Legend. This ad for Pampers has him changing a diaper on a “stinky booty” in a way that only he could. With a coterie of backup Dads singing the chorus and guest appearances from friend Adam Levine and wife Chrissy Teigen, this humorous take on an activity no one wants to do shows that Dads bring their own special skills to the task.

Commentary: As virtual digital assistants become more ubiquitous, Amazon created an ad playing on the ridiculousness of modern life. With surprise appearances by Abbi Jacobson and Ilana Glazer of Broad City and actor Harrison Ford, this ad gives us a glimpse of advances that didn’t quite make the cut. From an Alexa dog collar to a voice-activated hot tub, this ad reminds us that not everything should be Alexa-powered. This self-deprecating spot had us commanding Alexa to replay it over and over again. 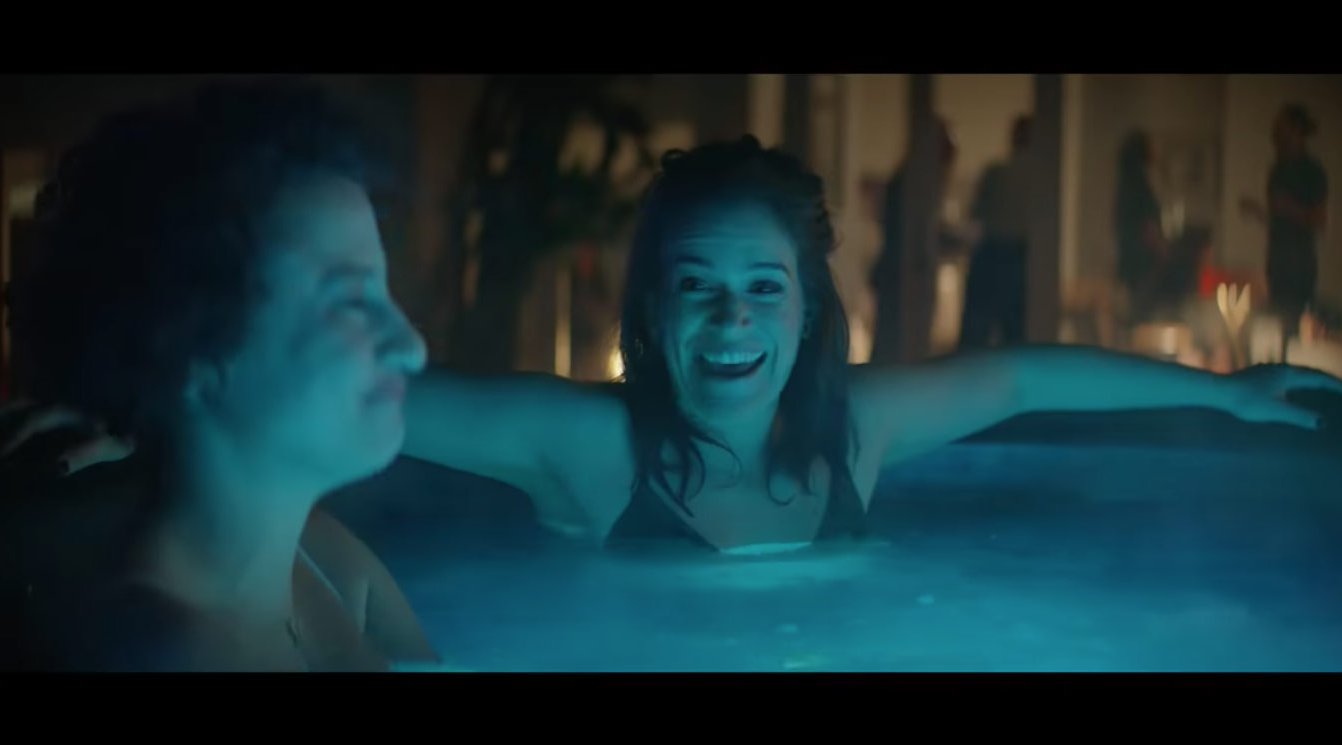 Commentary: This ad features NFL coach and former player Anthony Lynn who owes his “second chance to first responders.” Paying tribute to the bravery and heroism of our public servants, this advertisement told the real-life events that took place when Lynn was in a car accident. In the ad, he was invited to speak to first-responders, but wasn’t aware that the very people he spoke to were the ones who had saved his life. This “get your hankies” spot was one of this year’s most moving moments. 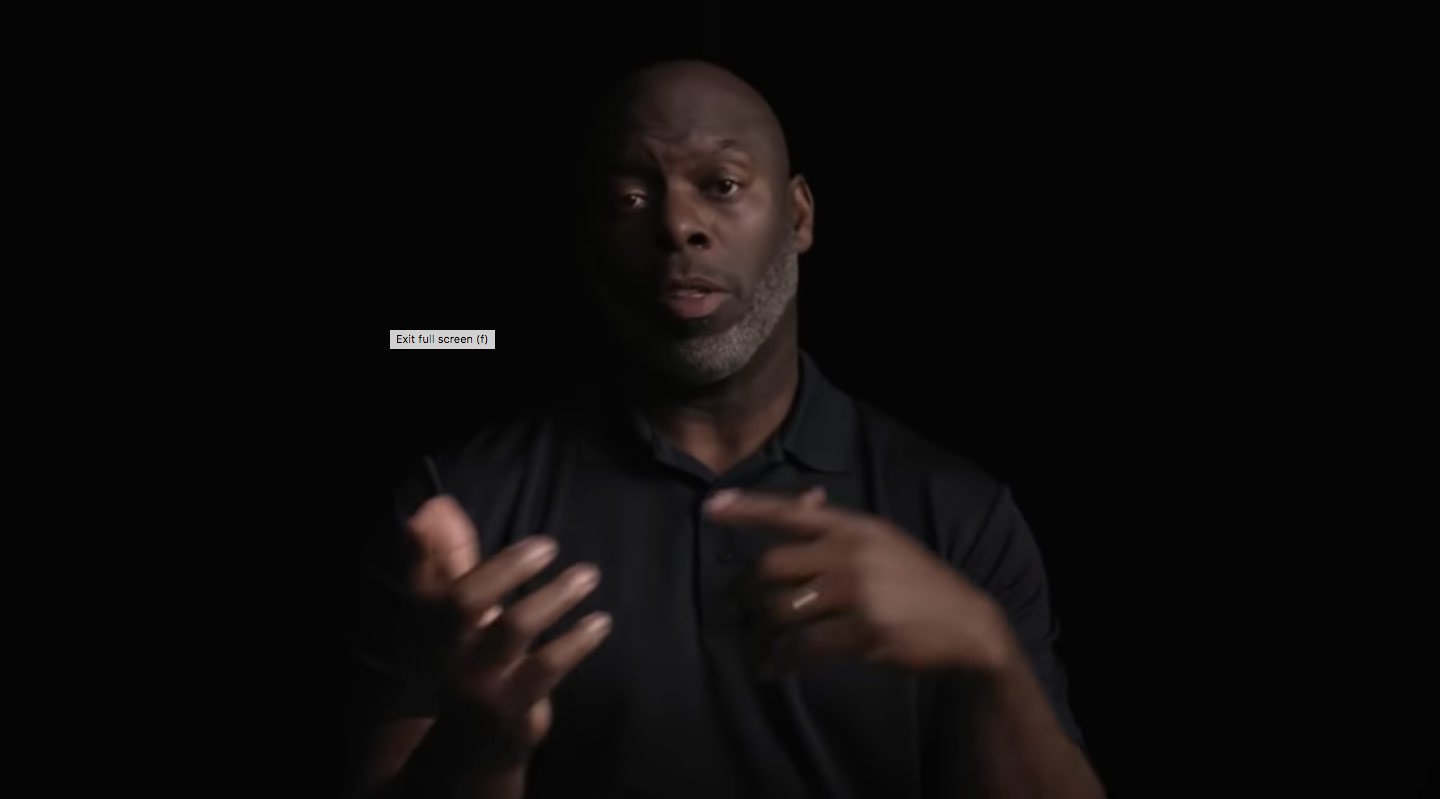 And in our honorable mention category, Chunky Milk by Mint Mobile certainly made its mark. This cringe worthy ad, while not everyone’s cup of tea (with milk), certainly stays with you long after the credits fade. 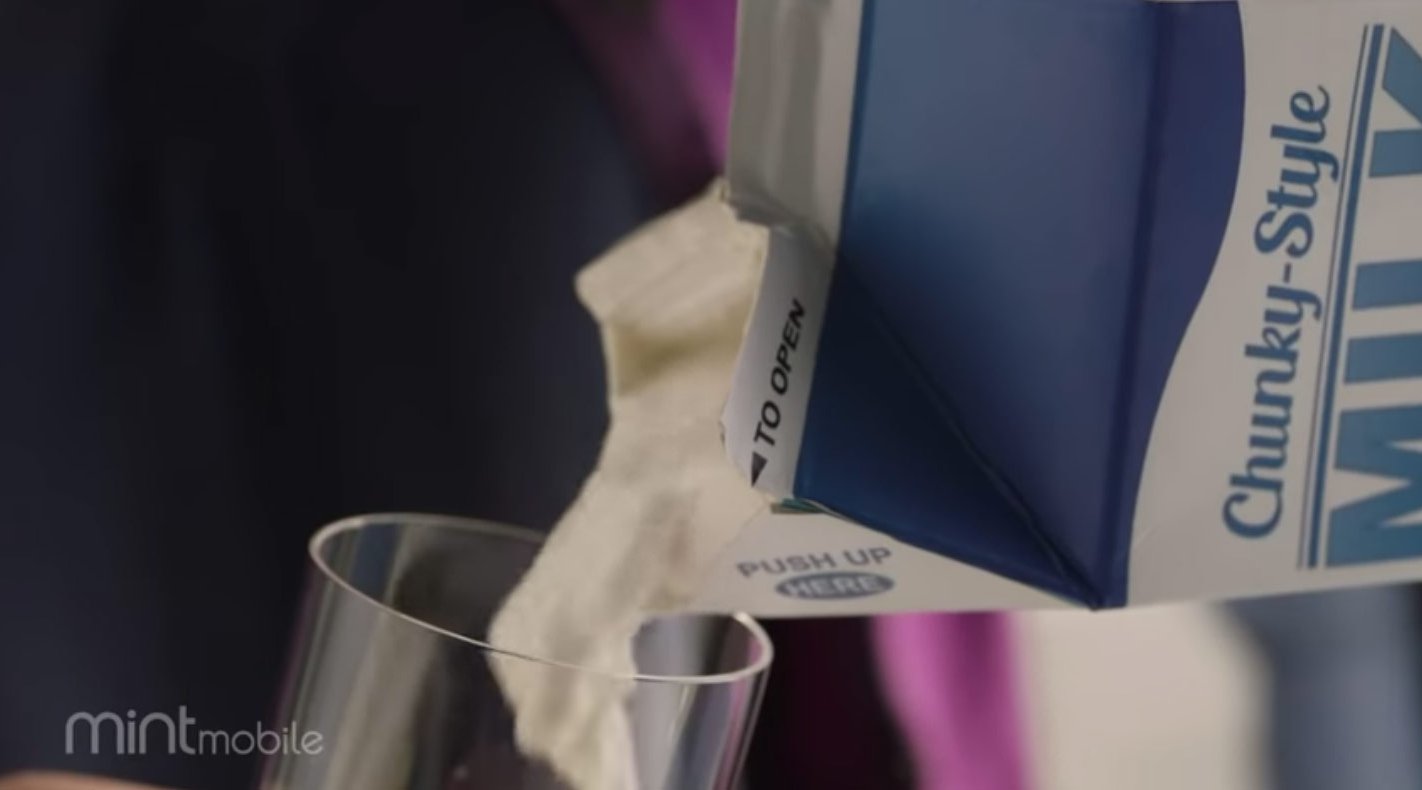