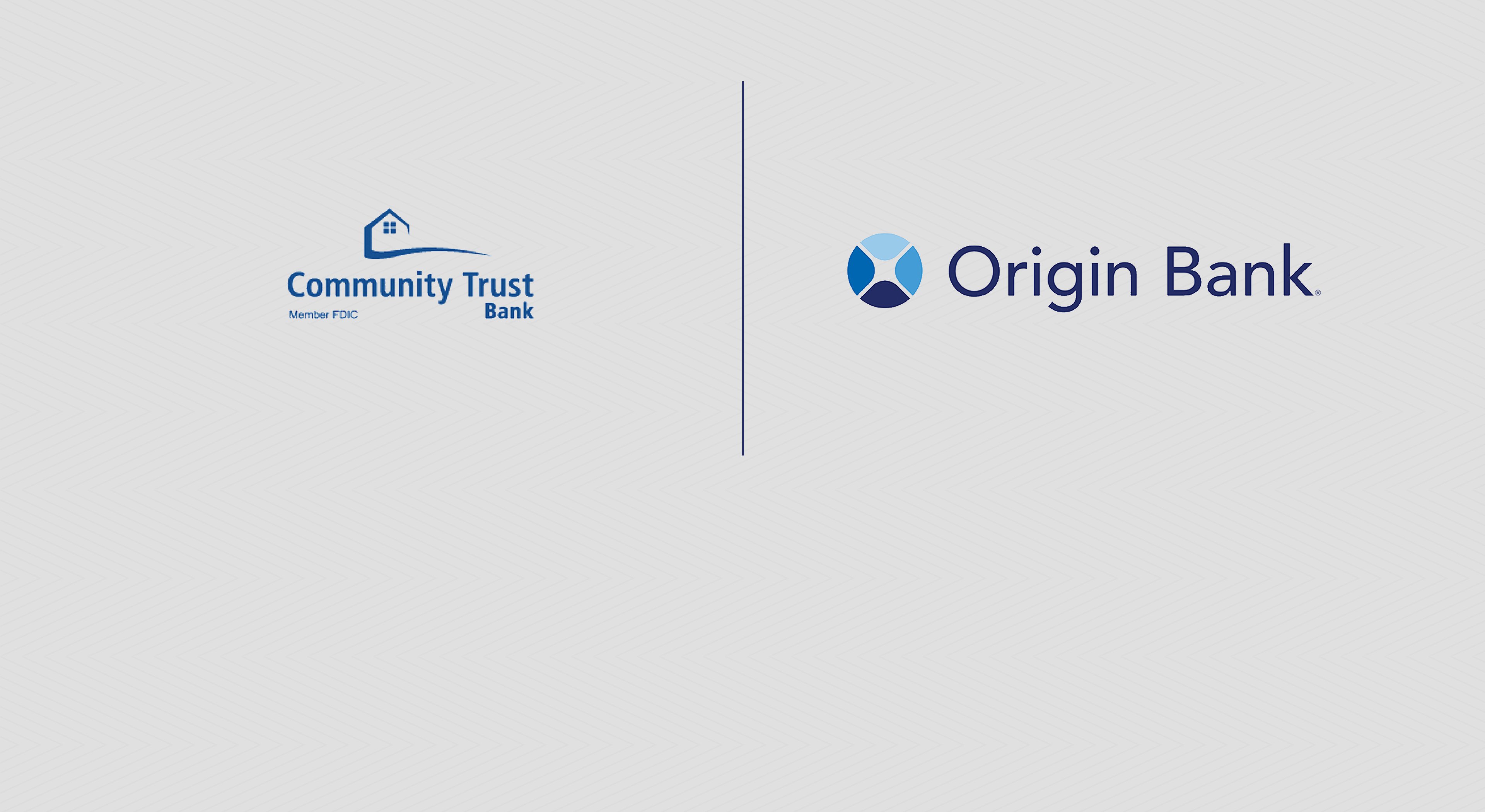 Branding
What’s in a (Brand) Name? Everything, Part III 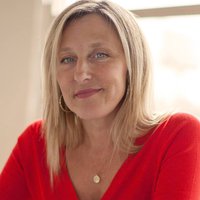 Exploring examples of brand changes based on the ownability of names

In part two of our series on decision-making around brand name changes, we addressed the need for growth, especially among smaller and midsize financial institutions as spotlighted in two of our on-demand webinars to credit unions and community banks. While it’s true the local branch is the primary factor for consumer consideration, that assumes financial institutions already have a strong brand in place prior to expansion. Describing two powerful examples in her presentation Gina Bleedorn, Chief Experience Officer at Adrenaline, says, “We were able to help convert current markets to lovers of a new name and brand by connecting it to who they were. But also build a brand that they could expand on with benefits the big banks can't touch, helping people and communities prosper.”

In brand-building, having an ownable name and brand identity is foundational, especially in the financial space where legacy names like “citizens” and “trust” and “first” abound. In the Financial Brand’s Six Warning Signs Your Financial Institution Is Overdue for a Rebrand, the first consideration the article tackles is whether there are competitors in the same markets with similar-sounding names. “A Google search of banks in Cleveland shows Fifth Third Bank, Third Savings and Third Federal Savings and Loan,” according to author Martha Bartlett Piland of Banktastic. “With this much in common, it’s easy to conclude that casual conversations among consumers, Google searches and online reviews can be rife with misunderstandings about which is which and who offers what.”

CONSIDER CHANGE: HAVING A NON-OWNABLE NAME

Ownability often bubbles to the surface when a financial institution is expanding into a new market where there is already a bank with that name or a similar name. In this case organizations are required to make a change if they want to grow. “Of course, we’d always recommend being proactive about having an ownable, distinguishable name,” according to Gina Bleedorn. “But we recognize that it’s often a triggering event like a merger or acquisition or upcoming expansion into a new market that has brands seeking out new names.” Understanding that many common names can’t be trademarked, brand naming exercises are taking on a new relevance and complexity today. Identifying the unique values a brand represents is part of the discovery process for brand renames. Often what distinguishes a brand is right there in its people and culture, even if it’s not in the name to begin with. 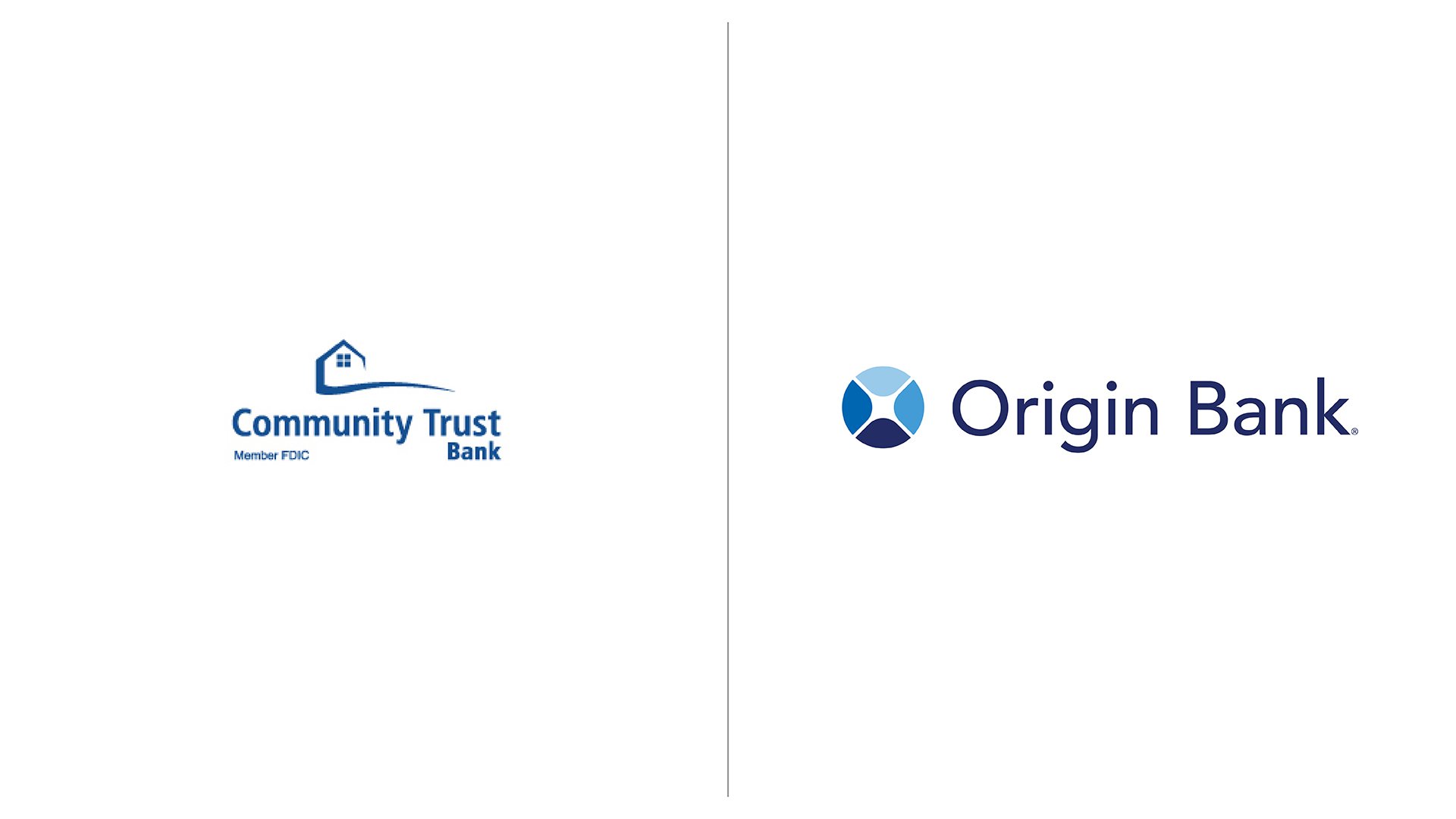 In 2014, Community Trust Bank was at home in Louisiana, Mississippi and Texas, but as they continued their expansion efforts, they found distinguishing the bank was becoming more and more difficult. At the time, more than 236 banks and credit unions on those three states had either “Community” or “Trust” in their name, so the need for change was palpable and pressing. When Adrenaline was engaged in the renaming/rebranding process, the regional bank made it clear that they wanted to create a new brand that still retained the organization’s legacy culture and values that would resonate with employees, customers and prospects, alike. After a thorough naming and nomenclature process, the name Origin stood out as a nod to their legacy and a “uniqueness from within” reflecting their culture. 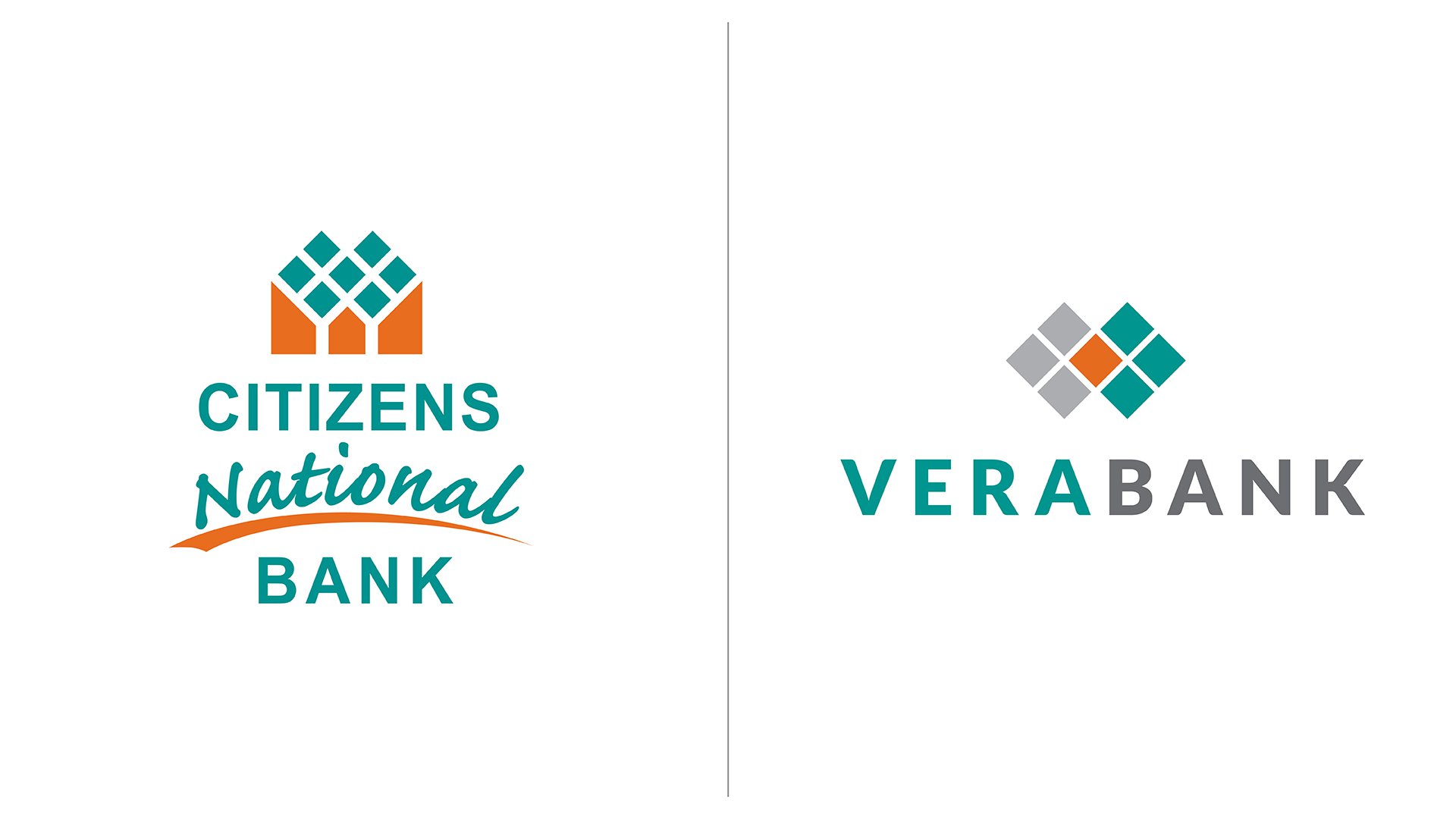 Another legacy-named institution, Citizens National Bank had deep east Texas roots. Here again, growth was the spark for change. With a new name, the bank needed a brand platform to engage current customers and prospects and create such goodwill that there would be little risk of customer attrition. Partnering with Adrenaline, the naming exercise focused on the founding principles – transparency, trust and service – to further define and distinguish the bank as it grew. Their new moniker – VeraBank – empowered this beloved community bank with a name that was unique and ownable and signified their independent spirit. Relying on their signature style, the VeraBank brand is poised to support the organization for the next 90 years.

“We have created a unique name and identity that we can own well into the future. Remaining true to our roots, the new name successfully tied our heritage past to our future prospects and demonstrated our commitment to transparency and integrity. By weaving ‘genuine’ community banking throughout our new brand, we’ve elevated ourselves to a position that not only captures who we truly are but who we plan to be for years to come.”

While growth is at the heart of most name changes, there are times to keep your name and refresh the brand to achieve that same (or more) growth. In our next Perspective on name rebrands, we will address examples of financial institutions keeping their names but rebuilding and refreshing what their brand stands for. For more about naming practices within rebrands or to speak to one of our branding experts, email us at info@adrenalineagency.com or call (678) 412-6903.

Adrenaline is a brand experience company that creates and implements end-to-end branded experiences through creative and environmental design. We enhance our clients’ customer experiences across digital and physical channels, from their branding and advertising to design and technology in their spaces. After transforming an organization’s brand, Adrenaline extends it across all touchpoints — from employees to the market to in-store environments. And, we focus on serving industries that sell human experiences including financial, healthcare, sports and entertainment.