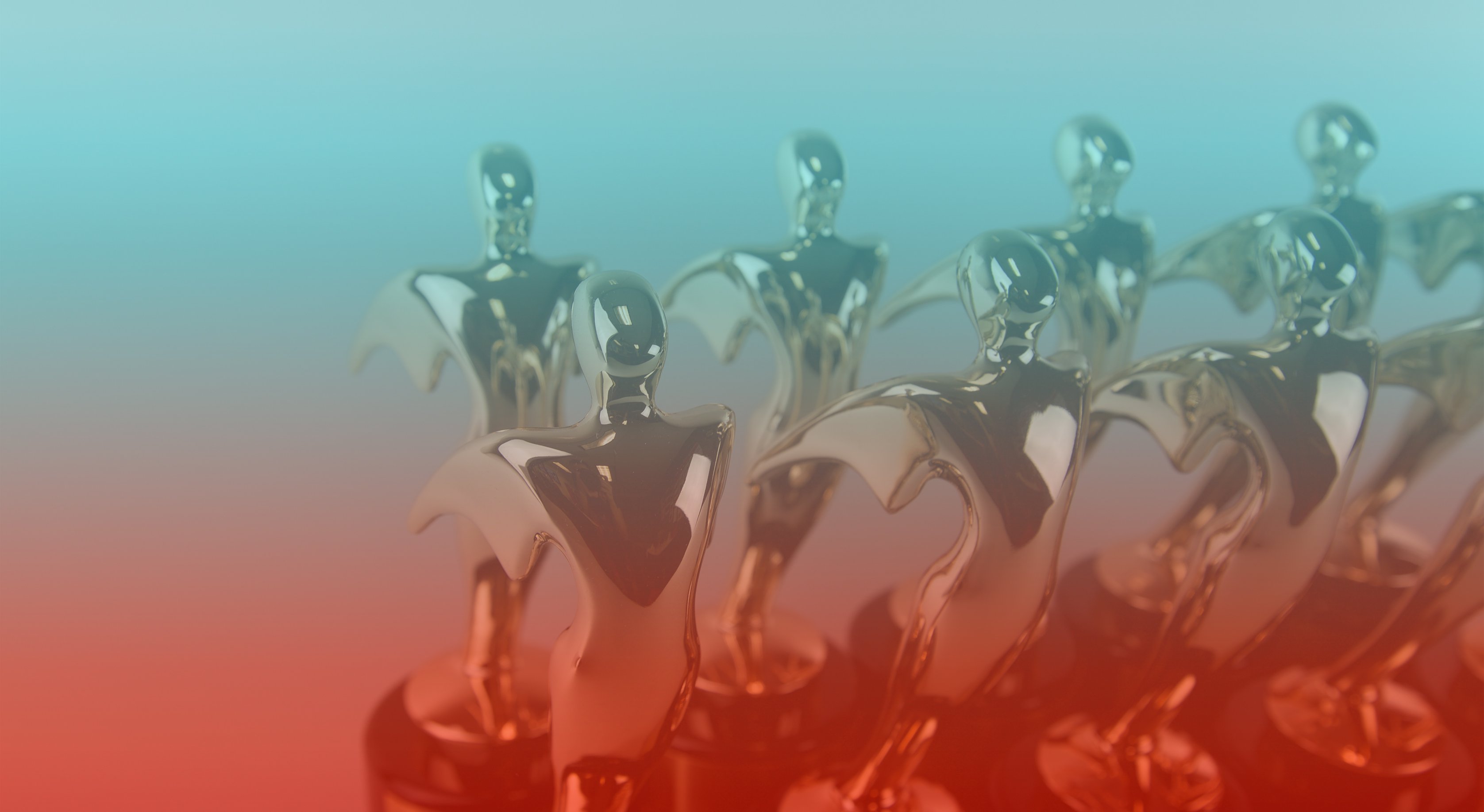 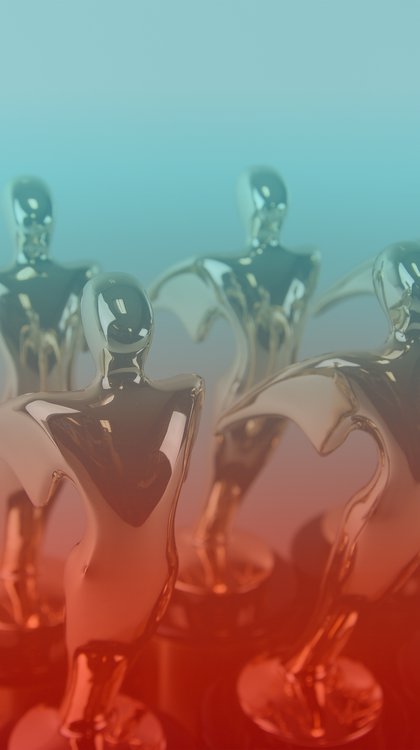 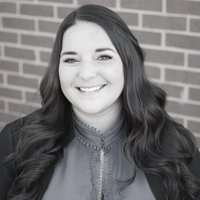 Atlanta, GA – Thursday, June 28, 2018 – From animation to graphics, environmental video to advertising campaigns, Adrenaline and its clients earned eight 2018 Telly Awards, including a Gold Award for Charles Schwab’s Lunar New Year. The Telly Awards is the leading honor for excellence in video and television across all screen types. These awards recognize creative video and visual storytelling, whether that’s on TV or a computer, advertising campaigns or social video.

Since 1979 The Telly Awards has recognized the very best in video production. As consumption has evolved to numerous environments and methods for viewing, the awards have adapted to this “video-everywhere economy” by incorporating fresh, leading-edge categories to celebrate the best work regardless of screen. This coveted award is the premiere mark of distinction for video production, motion graphics and visual storytelling.

Each year, The Telly Awards receive more than 12,000 entries from all 50 states and 5 continents, and award-winners represent some of the most respected creative houses, advertising agencies, television stations, production companies, and media publishers from around the globe. With such heated global competition, we’re proud that Adrenaline’s creative work is recognized among the industry’s best. 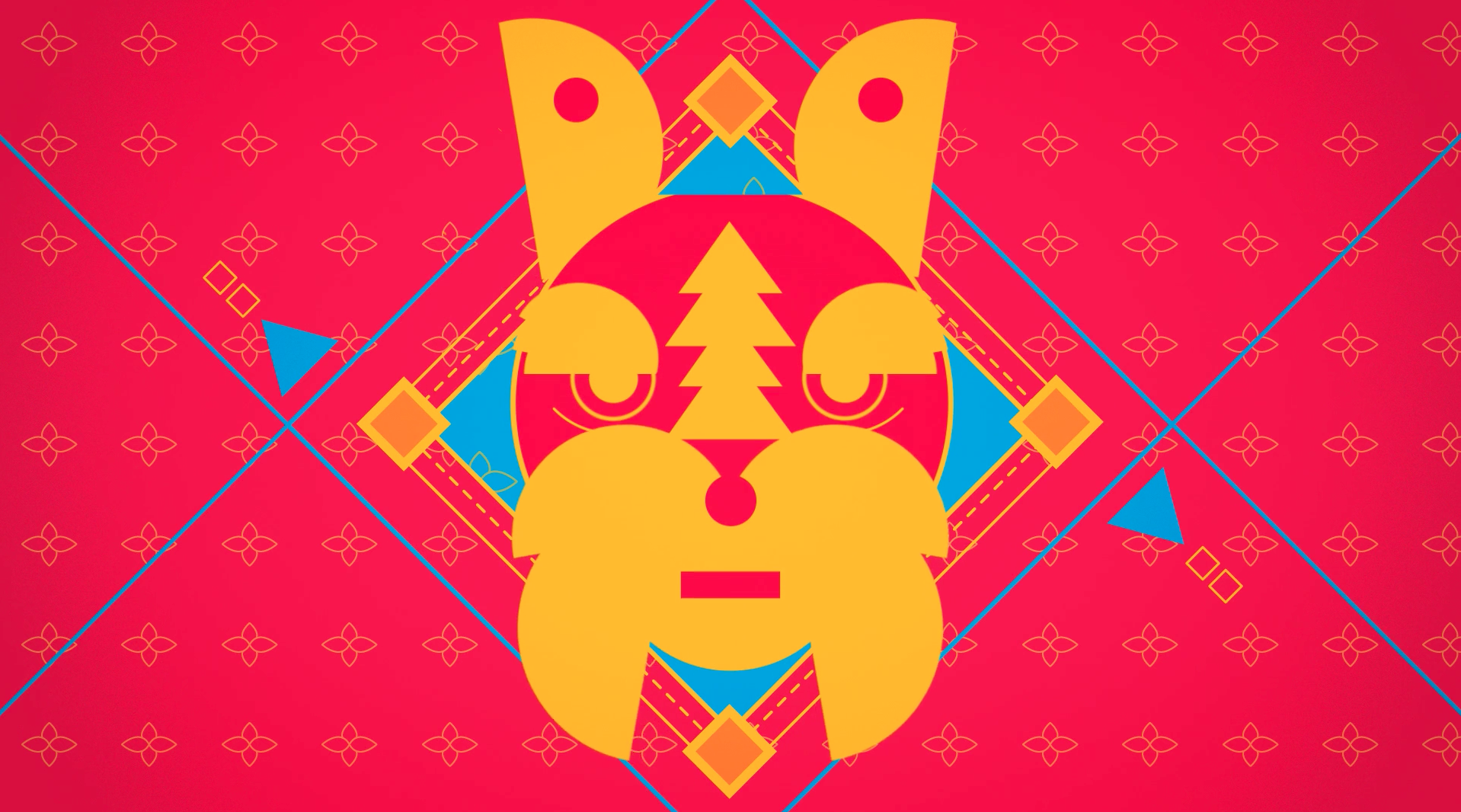 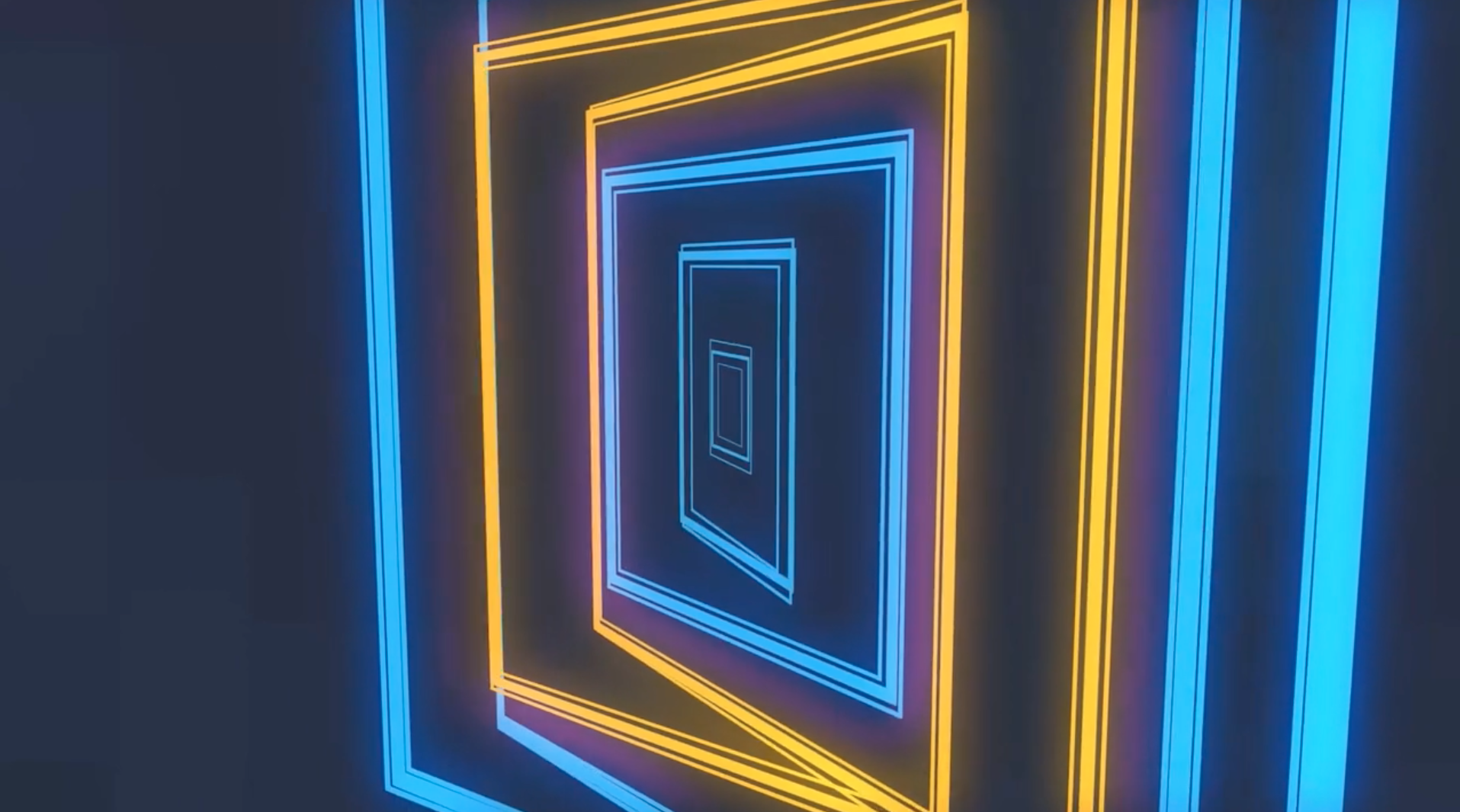 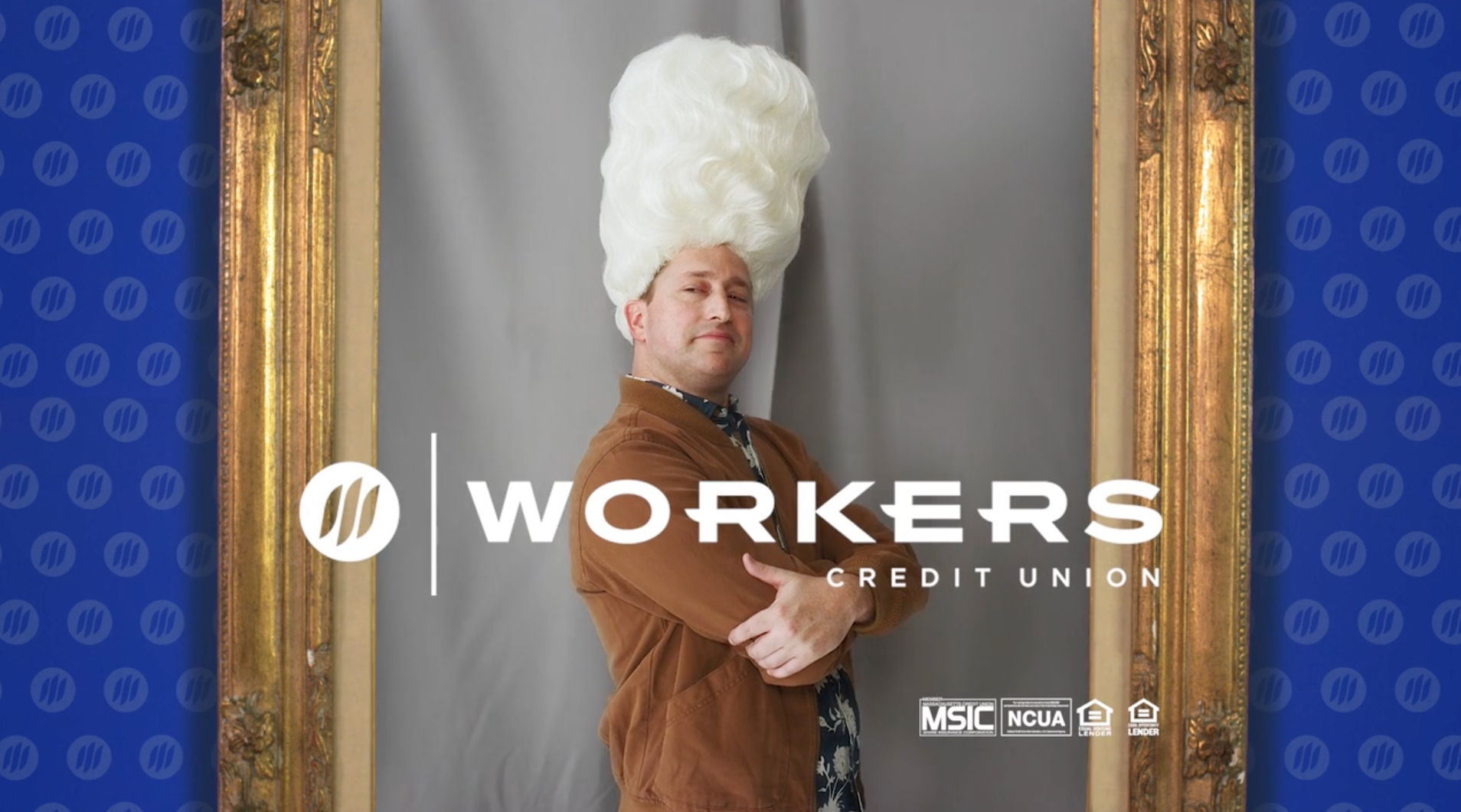 Awarded in the following category: 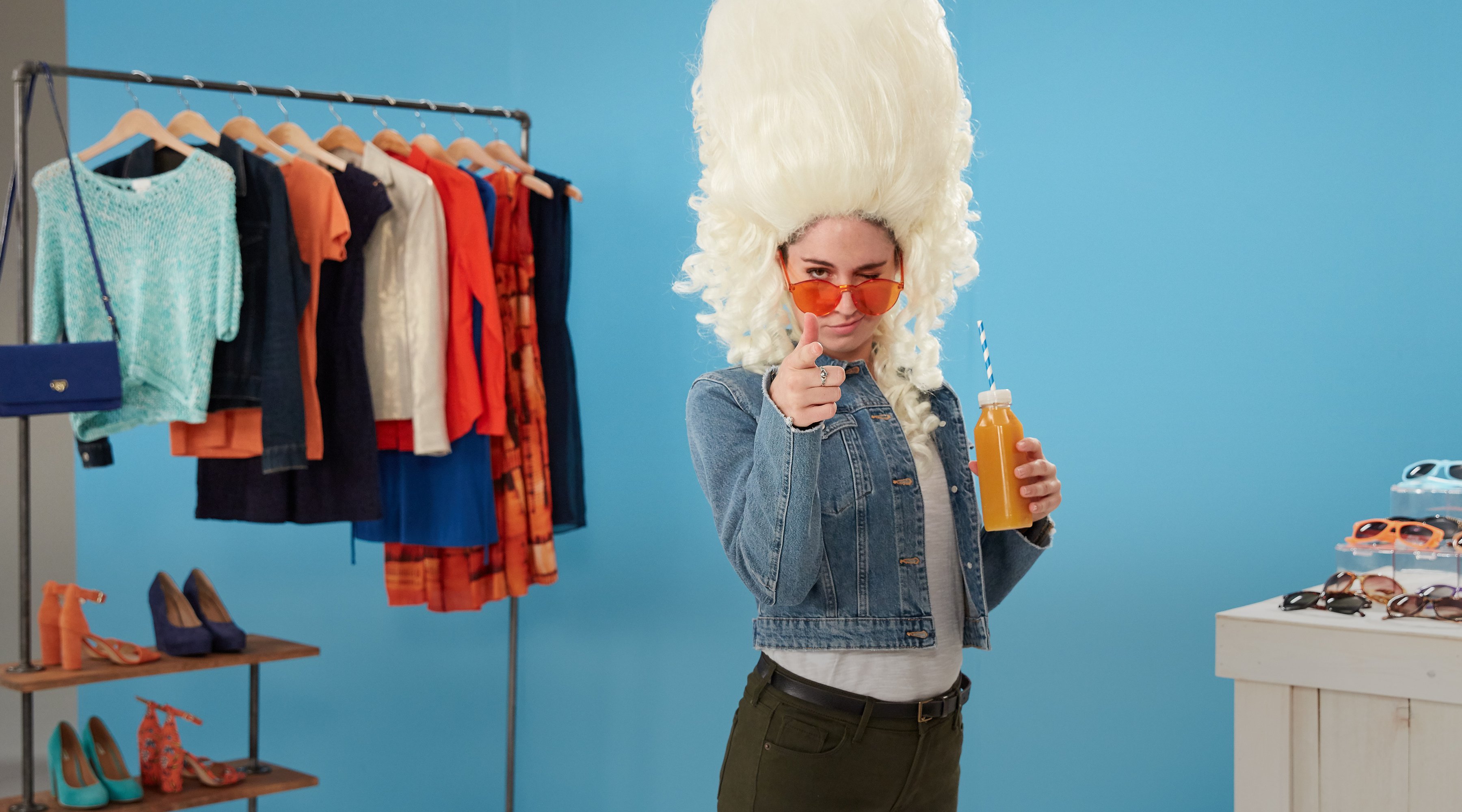 To learn more about how creative video and visual storytelling can help your brand stand out, contact Adrenaline at info@adrenalineagency.com.