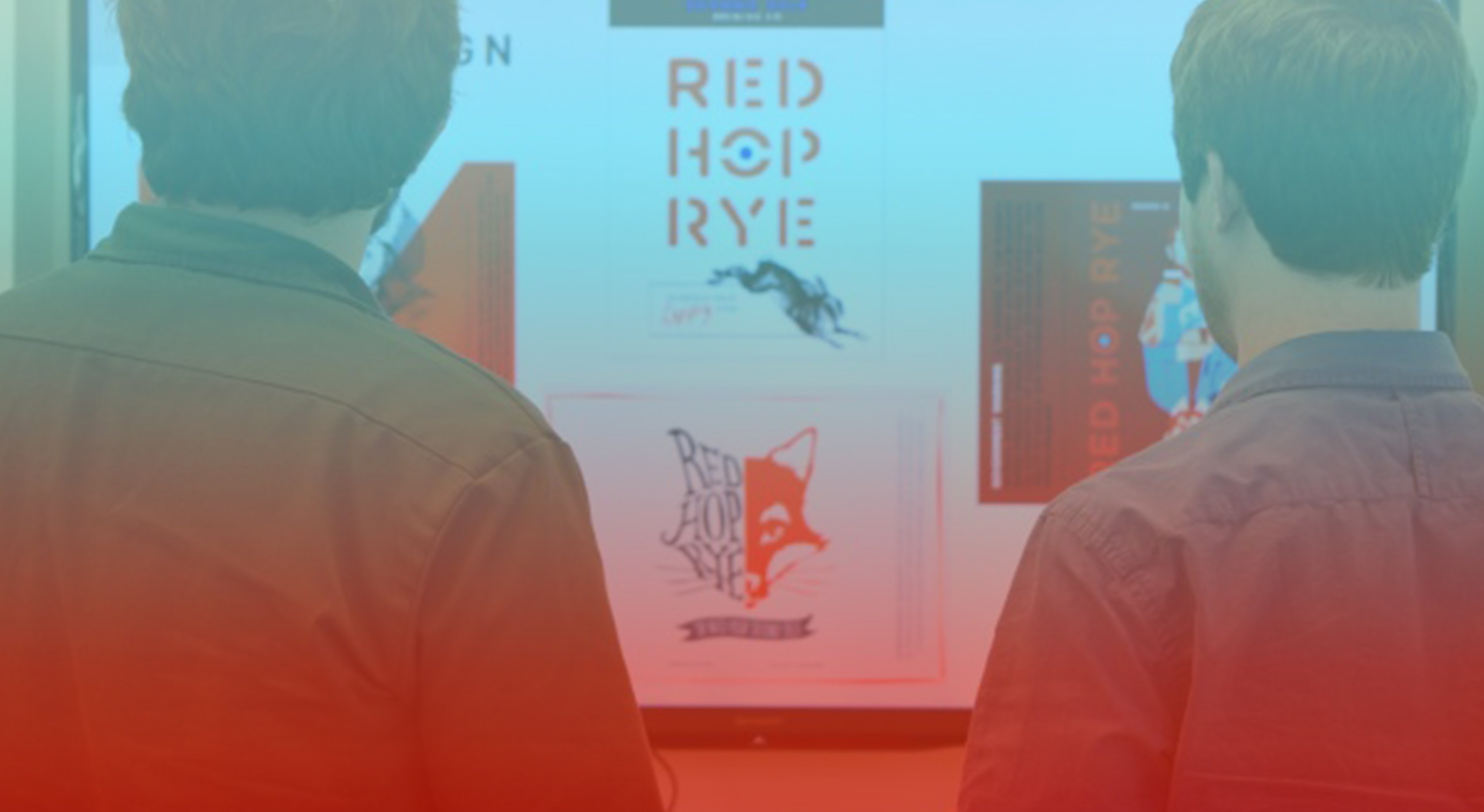 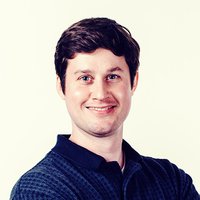 Jason: When we design our beers, we architect our beer, we want the beer itself to be very complex and very simple at the same time.

I could go into super detail about why the Red Hop Rye is super complex, but at the end of the day I just want people to consume it and enjoy it. I don’t want people to fuss over it.

It’s a consumable beverage. We use fresh ingredients for our beers, and they have a 90-day shelf-life, so we don’t want people sitting on them. They’re in a can because we want people to consume them and enjoy them.

Tex: What’s the first thing you do when a brewery comes to you? You do some research. You start drinking more beer. You start going to beer stores.

We looked at the competitive landscape. A year and a half ago when we started, there were a handful of local breweries in Georgia. Now there are forty-two.

When you look at the shelf, the smaller breweries’ labels look like they asked their friends to do their labels for them. When you put them side-by-side on the shelf, they all start to look the same and run together.

From the beginning, we knew we wanted to go away from this and do something different.

Tex: They came to us with a great name, Second Self. There was a lot of fun stuff to play off of. This idea of juxtaposition, unexpected combinations.

Jason’s a chef, so a lot of the ingredients of the beer are unexpected pairings that work well together, but you wouldn’t necessarily think they would. That’s the basis for where we started. we looked at animals, illustrations, sculpture, anything that could give us a start into that world. Based on that, we started creating some artwork.

There was this idea of playing card concepts, with the two sides representing two different sides of yourself. You’re one person during the week, and on the weekends or evenings you can have a little more fun. That was the “Second Self,” the two sides.

We also explored photography, combining things you wouldn’t put together but that could work well together. A rhino who’s heavy and big, paired with the lightness of a feather. We explored combining different animals, like the fox and the rabbit to represent the hoppiness of the Red Hop Rye.

Jason: When we started, we talked a lot about what I did and didn’t like about beers on the market.

If you look at the back of most craft beer bottles, you’ll either find a two-paragraph description about going on a journey to the mountain of ethereal vision, where you see dragons who cry, and there’s flowers, and this is your beer;

Or, you’ll find a description that says, “This has malt, barley, and hops,” and that’s it.

To me, neither one of those describes a beer. I wanted to have the ability to distill every beer we’re making into five words that someone can see on the shelf or on our website, so that someone can go, “Oh, I like those words! Those are the kinds of beers I like.” And that’s what we call the Flavor Stack.

Jason: At first I thought the label design was too clean, but Scott made a great point, that the contrast would cause it to stand out on the shelf. It’s a wonderful feeling, that I can walk into a store, take a glance around, and find our beer because of that stark contrast. So strong, so complex, and so simple at the same time goes so well with the beer we’re trying to create.

Tex: When we started to design the brand identity, we explored themes like juxtaposition, compliments, the two sides of things, and keeping things balanced. Jason actually hadn’t seen a lot of these until today because we spared him from some of the process.

Then one day, Becca saved us all. She was sketching, and as soon as we saw this design, we knew it was the one.

Gina: The team here did an amazing job. Tex brought us this opportunity, and Scott led the team of incredible talent here in this room who made this a reality.

Jason: To this day, I can’t thank them enough. We get almost as many compliments on our design as we do on our beer.

Jason: We are a beer company, so we can’t give you that much credit!

Tex: When I took my first sip I was like, “This is good design!”